Architect Mike Brady marries beautiful young Carol, who has three girls to care for. Likewise, Mike’s previous wife’s death has left him to raise his three boys all alone. In no time this amalgam becomes the ideal average American middle class family. Of course, raising such a large family isn’t easy, so live-in housekeeper Alice Nelson is always there to lend a hand.

“The Brady Bunch” is a classic situation comedy that has become a cornerstone of popular culture. Mike Brady, a widowed architect with three boys (ranging in age from 7 to 13) marries Carol Martin, a single young mother with three young girls (ages 6 through 12); the reason for her being single was never explained. The couple and their formerly-separate families become one close-knit, united family. The family shared a four-bedroom house in an unnamed suburb of Los Angeles, of which Mike designed. Other members of the Brady family was Mike’s housekeeper, Alice Nelson, who now served as the family’s housekeeper; and Tiger, the boys’ beloved pooch. On occasion, Alice’s boyfriend, Sam Franklin, a local meat butcher, was seen. Stories revolved around family unity and sibling rivalry, dating, misunderstandings, family vacations (including those to Grand Canyon and Hawaii) and growing up. On occasion, remarks relevant to the “real world” were covertly thrown in, but never truly impacted the innocent, carefree charm of the series. The stories changed as the children grew into teen-agers (by the final season, the children ranged in age from 12 to 18); in 1974, Carol’s young nephew, Oliver, became a guest at the Brady home. 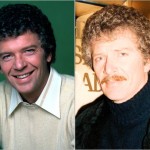 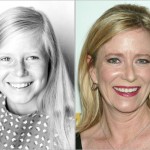 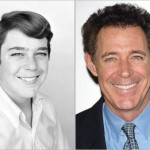 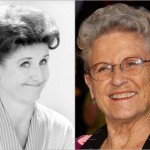 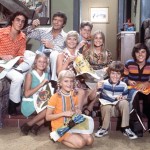 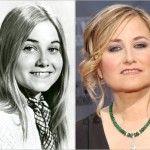 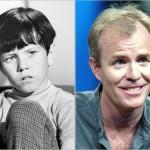 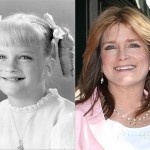 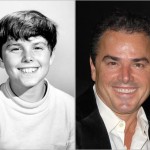 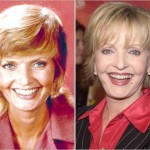