MILWAUKEE â€“ Mandatory DNA profiles of at least 12,000 Wisconsin felons are missing from a statewide database, according to an audit released Wednesday. The audit was conducted after officials discovered no DNA was on file for a convicted felon now suspected in a string of Milwaukee killings.

Investigators have since found that a sample was submitted in Walter E. Ellis’ name, but the DNA and fingerprint belonged to a different inmate, said Wisconsin Attorney General J.B. Van Hollen.

“A sample appears to have been collected by (the Wisconsin Department of) Corrections from the wrong person,” Van Hollen said in a statement.

The other inmate may have lied about his identity when submitting the sample, but it’s unlikely that’s what happened in the case of the others that are missing, said Gary Hamblin, who is administrator of the Division of Law Enforcement Services and conducted the audit.

“For those 12,000 people convicted of a felony, our records indicate a DNA sample has not been collected,” he said.

About 70 percent of those people are believed to be in custody or still under state supervision and it should be easy to gather samples from them, Hamblin said. It will take more analysis to determine how to target the other 30 percent, he said.

The database has between 120,000 and 130,000 profiles, Hamblin said. Some of the missing ones may be from people convicted of felonies but sentenced to probation, meaning they never reported to prison to have a sample taken, he added.

The Corrections Department is responsible for collecting samples. Hamblin’s audit suggested state Department of Justice officials also should have noted Ellis did not have a complete DNA profile.

“The Department of Corrections will work with the Department of Justice to make sure they have adequate procedures in place to notify us of a problem with a specimen they receive from us,” said Rick Raemisch, secretary of the Corrections department.

Ellis, 49, was named a suspect earlier this month in the slayings of at least seven women between 1986 and 2007.

Authorities have said they might have focused on Ellis sooner if his DNA were in the state database, as it should have been if a sample were taken when he served an earlier prison term. Ellis pleaded no contest in 1998 to second-degree reckless injury.

The state crime lab did receive a sample in 2001 that had Ellis’ name on it, Van Hollen said. When it was put in the database, the system matched it to a previous sample under a different inmate’s name, so it registered as a duplicate and no profile was entered for Ellis, he said.

“In its simplest terms, this is a case where a DNA sample was collected from one inmate who claimed to be a different inmate,” the audit said.

In hindsight, Van Hollen said, the state crime lab should have notified Corrections officials of the duplication.

“At this point I haven’t seen the evidence, so I can’t comment on the defense other than ‘he didn’t do it,'” Jones said.

Milwaukee police in May announced DNA samples taken from at least seven homicide victims linked back to a single unidentified DNA profile. Authorities arrested Ellis earlier this month after executing a search warrant at his home and saying that profile matched a sample taken from his toothbrush. Police haven’t made clear how they originally targeted Ellis as a suspect. 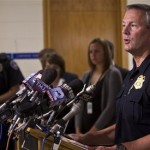 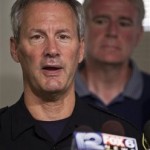 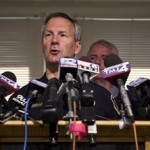 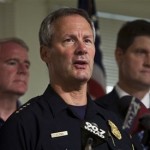 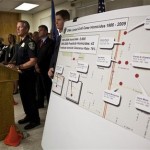 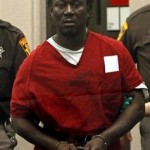 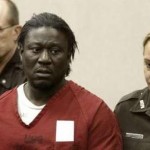 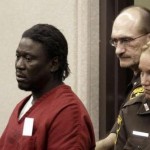 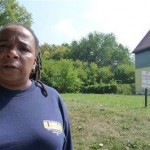 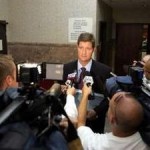 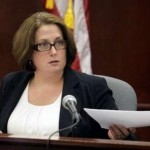 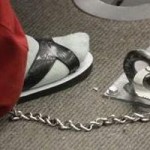 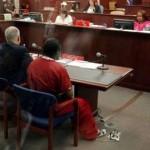 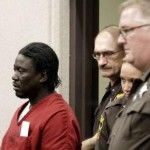 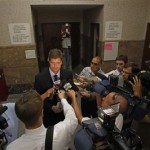 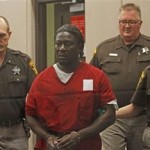 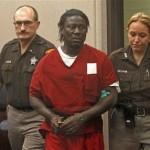 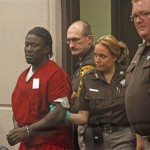 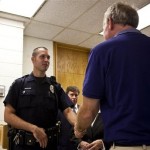