The drama is nearly over. After a decade of extremesâ€”the ebullient highs of the real estate boom, then the devastating lows of the bustâ€”calmer forces are beginning to prevail in the housing market. The big fall-off in home values, which has taken the median price of a house down almost 30% since 2006, looks to be in its final stages in most places: Three-quarters of the nationâ€™s 384 metropolitan areas will see prices down less than 5% a year from now, according to projections from Fiserv and Moodyâ€™s Economy.com; 10% seem poised for modest increases. Meanwhile, Uncle Sam is lending a steadying hand with programs designed to prop up the market â€” at least for a while yet.

In this quieter environment lie new challenges and opportunities for homebuyers, sellers, owners, and investors. For the first time in years you arenâ€™t completely at the mercy of market forces: You can really affect how much you make (or lose). To come out on top, though, you need to understand the key trends shaping the shifting market. Youâ€™ll find them outlined below. 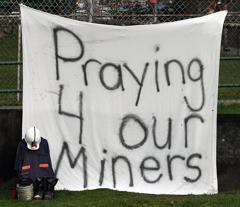 Many cities close to the Bay Area saw a huge run-up in home prices during the boom as real estate buyers branched out to less expensive markets. Santa Rosa, the largest city in northern California’s wine country, was no exception: Prices grew more than 121% from 2000 to the early 2006 peak.

They’ve since plunged more than 45%. But forecasts show the decline is over and Santa Rosa prices will gain 6% this year, more than any other U.S. city.

The city has attracted some new employers in recent years, giving the local economy a boost. Cheyenne’s job market is also tied to the city’s status as state capital, which has kept area unemployment below the national rate.

Cheyenne was one of the few metro areas that recorded home price gains in the past three years, and population growth should help drive up home prices further. The number of city residents jumped by double digits during the 2000s and will probably do so again in the coming decade. That will provide a steady demand for housing, and prices are projected to grow by about 5.5% through 2012.

This small metro area may share the same state with Seattle and Tacoma but it’s an entirely different world on the eastern side of the Cascades. Kennewick is in the rain shadow of the mountains and geographically has more in common with dry, southwestern Idaho than the rainy Washington coast.

Employment has remained strong here. Median income is more than $61,000 while home prices, a median of $172,000, and other expenses remain low. The cost of living is about 27% lower than Seattle. That should keep housing markets on their steady uphill climb. 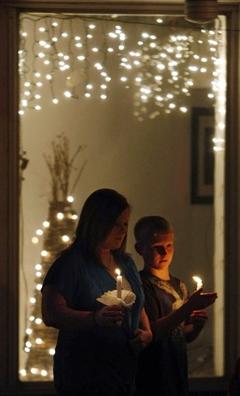 Many industry observers may be surprised to find Merced on the list of cities where prices are forecast to grow this year. The Central Valley area is still being battered by brutally high foreclosure rates: One home in 10 received a foreclosure filing last year. Unemployment is also extremely elevated, a 19.8% rate in December.

Fairbanks is a boom and bust city at the end of the road in America’s Last Frontier. The economy often depends on government — especially military contracts — and the volatile oil industry. But the area’s unemployment rate has remained a bit lower than the national average, 8.3% in December. And wages tend to be high — as are living expenses.

The city has a rapidly expanding population putting housing in short supply and contributing to projections of accelerating home prices over the next couple of years. 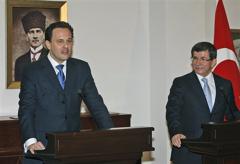 Home prices rose quite steeply here during the boom years, gaining about 110% between 2000 and 2007 and have declined only modestly since then, down 18% from their peak. But the city and its suburbs, nestled around the Puget Sound, have limited open land for building new homes, which props up resale prices. Plus employment is strong: The metro area’s unemployment rate was 7.6% in December, well below the national average.

As a result, homebuyers will propel prices above the current $255,000 median in 2010, with a tepid, but significant, 4.2% increase predicted. 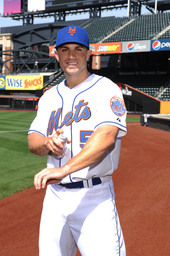 Corvallis is a college town, home to the 150-year-old Oregon State University, one of the area’s major employers and a stable source of jobs. The steady supply of college-educated residents has attracted high-paying jobs in the tech, pharmaceutical and health care industries. Unemployment of 7.1% is low and the median household income is high at $68,000.

Homes have kept their values well, falling only 6.3% from their peak. That has set the stage for the city to resume its steady growth and a 4.1% price gain is projected in 2010. 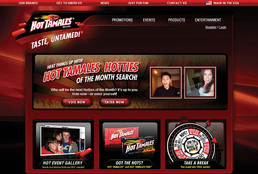 Tacoma’s downtown has gone through a revival over the past few decades, and its metro area lies within striking distance of some of the most spectacular scenery in the Pacific Northwest, including the Puget Sound, Mount Rainier and Olympia National Park.

Still, the local housing market has lost more value since its peak than did nearby Seattle. It did, however, outperform the nation as a whole.

Careful growth policies that Washington has urged its cities to pursue will help boost prices in Tacoma. The city is projected to keep growing, with an annualized gain of 3.9% through 2011.