The eruption of a volcano beneath Iceland’s Eyjafjallajokull has resulted in dangerous amounts of volcanic ash in the sky, huge headaches for travelers, and, it should be stated, unexpected beauty. Flickr members have captured a slew of photos of the ash and the resulting chaos.

The eruption caused a 3.7 mile high plume of ash, which has wrecked havoc on flights across the Europe and around the world. The ash has the ability to knock out jet engines, an inconvenient fact that has grounded tens of thousands of passengers. Additionally, there is no telling when the ash will disperse. It could take days before the sky clears up.

In the meantime, though, there are photos to see. Many photographers have captured stunning images of the ash’s effects on sunsets in Europe. As one commenter notes, the ash has resulted in a “fantastic spectacle.” 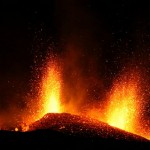 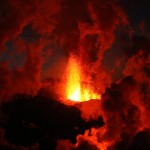 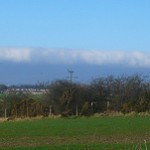 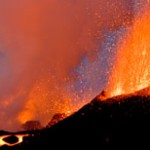 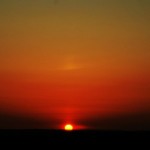 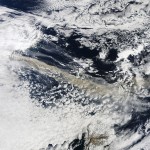 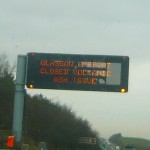 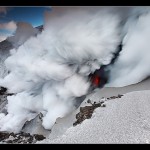 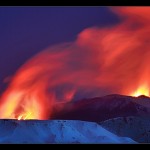 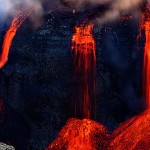 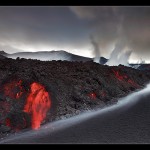