Seeking to discover whether or not he made a mark on this world, Patrick Swayze penned his memoir, The Time of My Life, earlier this year as he was being treated for pancreatic cancer.

The actor, who died Monday at age 57, co-wrote the book with his wife Lisa Niemi, and in it reveals how he first got the devastating news 20 months ago.

“I had been having some digestive trouble, mostly acid reflux and a kind of bloated feeling, for a few weeks,” the actor writes in the book, which comes out Sept. 29. “I’ve had a sensitive stomach my whole life, so I hadn’t thought much of it, but lately I just couldn’t shake the constant discomfort.”

From the very beginning, Swayze knew what he was up against. “My doctor told me my chances of surviving for more than a few months weren’t high,” he writes, “and I had no reason to doubt him.”

But Swayze fought throughout his illness, even during the production of his A&E cop series, The Beast, in the summer of 2008. “I continued with chemotherapy all the way through the shoot,” he said. “But I never took any painkillers since they dull not only your pain but also your sharpness.”

Any moments of despair were squelched by Swayze’s love of life and the unwavering support of his wife Lisa. “I began thinking to myself, I’ve had more lifetimes than any 10 people put together, and it’s been an amazing ride,” writes Swayze. “So this is okay.” 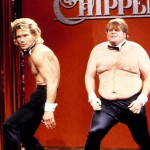 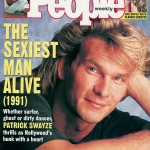 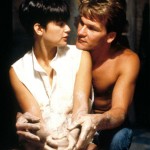 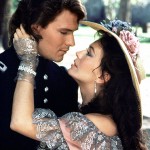 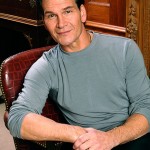 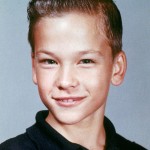 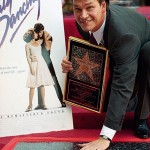 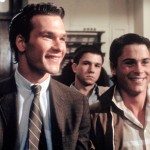 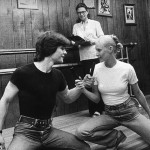 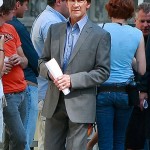 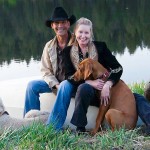 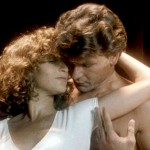 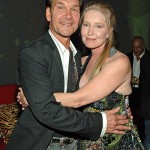 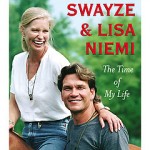